As one of the most environmentally friendly transport means, in the EU rail is responsible for less than 0.5% of transport-related greenhouse gas emissions. This makes it one of the most sustainable forms of passenger and freight transport and it is the reason why we want to make rail travel possible and attractive again for the citizens and business in Western Balkans. Among other benefits, rail is also exceptionally safe. Despite these advantages, only a small portion of passengers and goods travel by rail in the Western Balkans. 2021, the European Year of Rail, will create momentum to influence positive change with focus on investments in rail transport. 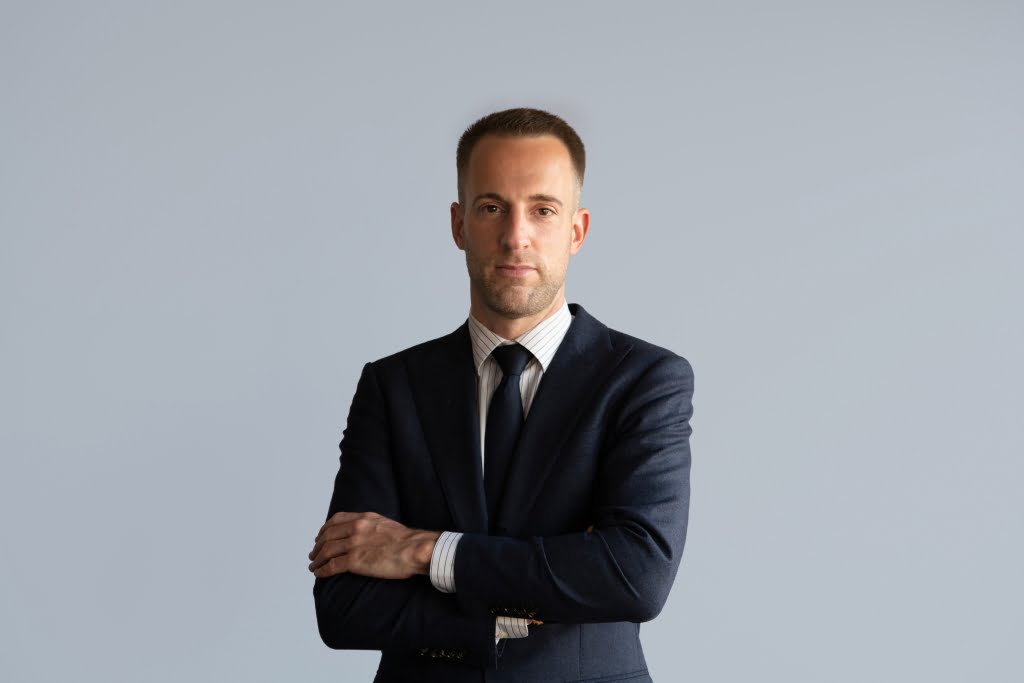 The overall rail system and networks in Western Balkans is far from satisfactory. Transport volumes for both passengers and freight have had an overall negative trend in the last ten years, even though investments in infrastructure during the same period amounted to around EUR 2 billion.

Our citizens should enjoy the benefits of these investments. This is especially true in N. Macedonia, where rail also has a special historical significance. One of the first railways in the region was the 219km railway from Thessaloniki to Bitola. The line was opened in 1894 when the area was part of the Ottoman Empire. Railways in N. Macedonia should be restored to their former glory and used much more often by passengers and for cargo transport. Skopje should be connected to other major cities in the region such as Thessaloniki and Belgrade with fast, reliable and safe train connections.

We at Transport Community often say that projects and policies are two sides of the same coin. Therefore, we want to see investments in infrastructure projects going hand-in-hand with policy reforms in railway sector.

During the European Year of Rail, we will continue promoting the good results and I am very pleased that in N. Macedonia there are many accomplishments to mention. The new Law on Railway was drafted and should be adopted this year.  Its main novelty is that public railway infrastructure can be used by the private railway undertakings, which means that N. Macedonia will fulfill its first goal – rail market opening at the domestic level. Opening up national freight and passenger markets improves the competitiveness of the rail sector, leads to greater technical harmonisation and the development of cross-border rail routes. Transport Community is working to establish direct rail connections between capitals in the Western Balkan and to set up the electronic register of rail infrastructure.  N. Macedonia also needs to modernise its rules on public procurement in rail transport. Currently, a traditional way of subsidies to the passenger company is used and this should be changed to a more transparent procedure, based on EU best practice. Continuing good relations and dialogue about all open issues will be essential for the new border agreement with Greece. This is crucial if N. Macedonia wants to see full potential and benefits of infrastructure improvements. All these priorities are supported by the officials of North Macedonia.

Pan-European Corridors VIII and X, which pass through your country, make N. Macedonia a crucial transit spot. On one hand, Corridor X is your gateway to the rest of EU, while Corridor VIII is a key point in connecting the Black and Adriatic Seas. Rail Corridor VIII between Skopje and the Bulgarian border, has been identified as one of key projects of European Commission’s Economic and Investment Plan for the Western Balkans. N. Macedonia should use this to its benefit. The execution of this project has a strong regional dimension and opens new possibilities for free movement of passengers and goods. It will secure the rail connection between N. Macedonia and its EU neighbour Bulgaria, and beyond to Turkey and Asia.

Another important infrastructure project that will facilitate transport in the region is the joint rail station Tabanovci with Serbia. Once completed, this station will enable joint work of all rail, customs, border police and inspections of Serbia and N. Macedonia and will decrease passenger waiting times from 1 hour 30 mins to less than 30 mins. When it comes to freight, waiting times will be reduced by 50%. We hope that the project will be finished by the end of next year.

The infrastructure projects mentioned above are also a sign of N. Macedonia’s commitment to work with regional partners and EU neighbors to make crossing of borders smooth and safe. The Green Lanes initiative, proposed jointly by the Transport Community, the Central European Free Trade Area (CEFTA) and the Regional Cooperation Council (RCC) at the beginning of Covid 19 pandemic, secured uninterrupted flow of essential goods within Western Balkans. Because of Green Lanes, there was never a shortage of medical equipment in the region.

Following the successful functioning of the Green Lanes across the region and given that the EU is the most important trade partner of Western Balkan countries, the next step will be extension of Green Lanes to EU neighbours, which in the case of N. Macedonia means creating and maintaining Green Lanes on its borders with Greece and Bulgaria.

The Green Lanes concept is an answer to the sanitary emergency but, it could easily be turned into a more efficient and cost-effective system for cross-border operations between EU Member States and the Western Balkans. Fort this to happen, Transport Community and CEFTA prepared a joint roadmap, which is being discussed with relevant authorities. A coordination body has been established in order to make sure that any transport related restrictions are transparently communicated and not taken unilaterally by any party as well as that the transport workers (drivers) are excluded from any such travel restrictions.

Investing in rail will also move more cargo from trucks to rail and with that make roads safer. When discussing Transport Community’s work in the region, we cannot stress enough the importance of road safety. In Western Balkans, the number of injured and dead in road accidents is still above the EU average and our Road Safety Action Plan calls for embracing Vision 0 – no more death or injured on roads by 2050. In N. Macedonia, 64 lives per million inhabitants were lost on the roads in 2019. In 2020, possibly due to restrictions imposed due to pandemic, the lowest ever number was recorded. This trend needs to continue until no life is lost on roads in N. Macedonia.

Ensuring safe infrastructure for all road users is essential for saving lives. This is why we focus on improving high-risk roads with high rates of fatalities. One of those high-risk road sections is 42 km of Bitola – Prilep road, which requires an investment of less than 2 million EUR – a small price for the numerous lives that can be saved.

To highlight importance of rail, on 8 July the Transport Community, together with EBRD and EIB, will organise the first Rail Summit for the region and mark the European Year of Rail. The event will bring together the entire region, international organisations, transport industry and universities. The aim of the summit is to put rail firmly on everyone’s agenda and to ensure that it continues to contribute to safer, efficient, interoperable, digitalised, sustainable and green transport systems which improve peoples’ lives.