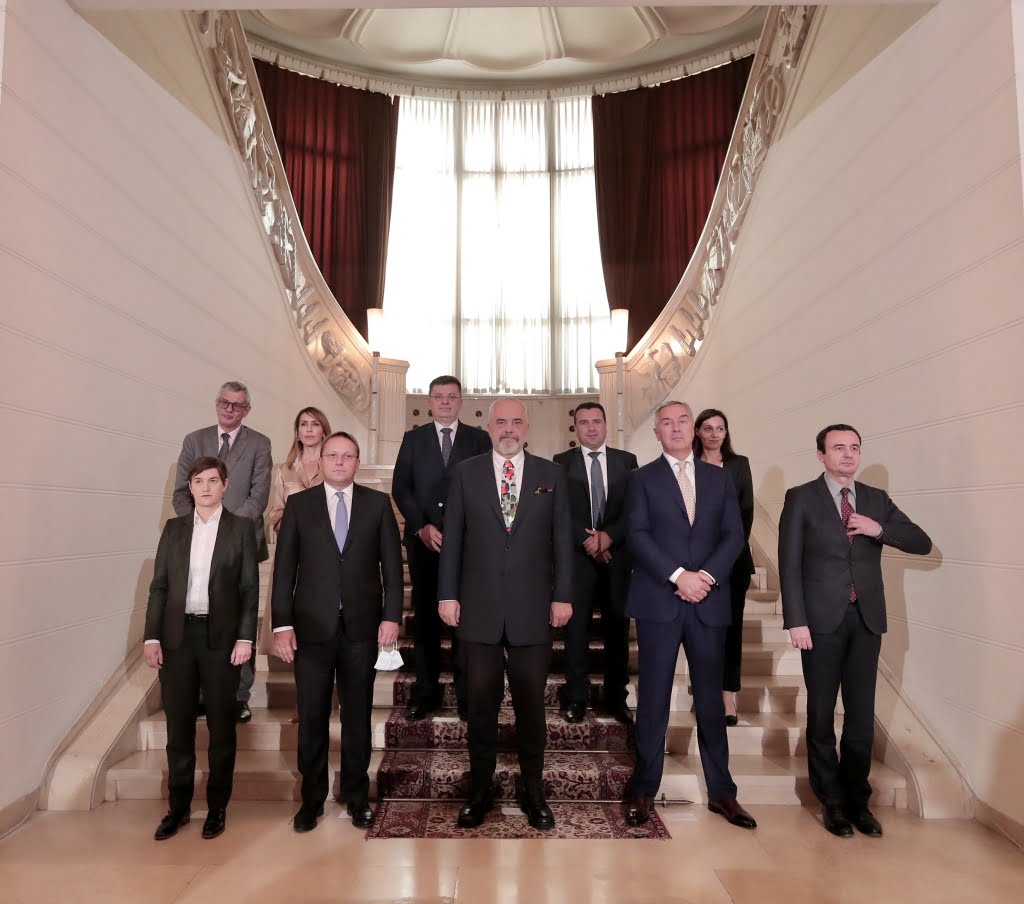 On the sidelines of the Summit, the heads of government of Albania and North Macedonia signed the Agreement on the Establishing of Joint Border and Customs Controls. In the statement to the media, Prime Minister Zaev stressted that the Agreement is another step in building excellent relations between North Macedonia and Albania, which as good friends and neighbors have as a priority the facilitation of cross-border flow in the interest of citizens and the business communities of both countries.

In this regard, the establishment of joint border and customs controls at the border crossing between the Republic of Albania and the Republic of North Macedonia will contribute to increasing the capacity of border crossing for goods, reducing the time required for border formalities and significantly improving the application of advanced IT solutions.

The Prime Minister of the Republic of Albania, Edi Rama, for this part emphasised that this agreement will significantly facilitate the movement between the citizens of the two countries.