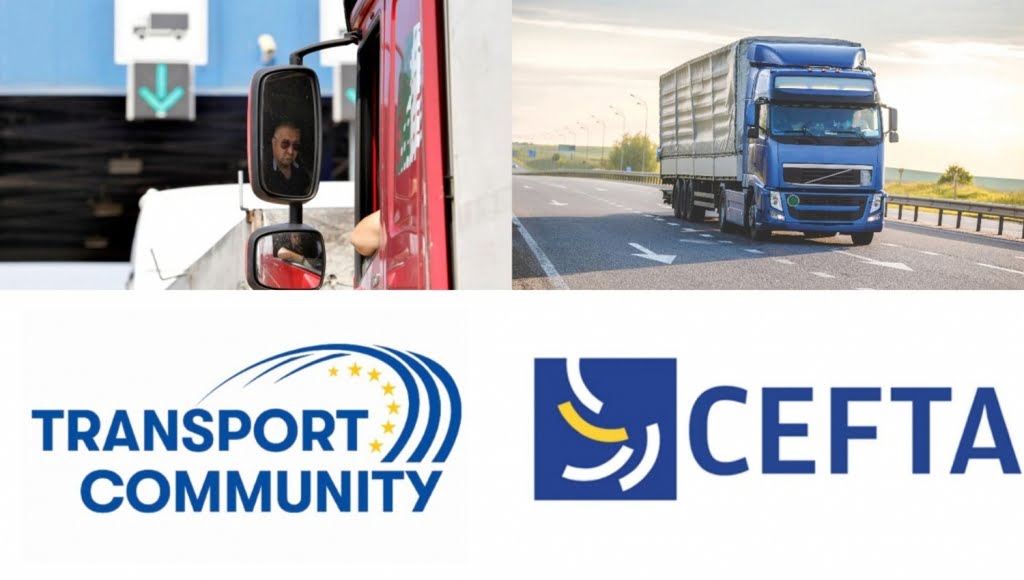 The Transport Community and CEFTA Secretariats urge the authorities of Greece to exempt the truck drivers of petroleum from new sanitary measures that have the potential to cause a shortage of essential products in Western Balkans.

The COVID-19 measures introduced by Greece on 26 February have resulted in longer than average waiting times at Evzoni/Bogorodica (Greece/North Macedonia) and Ktismata/Kakavia (Greece/Albania) borders. The situation in Albania is further aggravated due to the fact that Ktismata/Kakavia is the only border crossing point currently open with Greece, since the two other border crossing points were closed in the previous period. While being fully aware of the authorities’ need to take appropriate measures to protect public health and alleviate pressure on the health care system, the Transport Community and CEFTA proposed a solution that would ensure continuous and uninterrupted flow of essential goods, while adhering to sanitary rules in Greece.

“We propose that drivers of trucks with petroleum whose destination is Port of Thessaloniki would, after loading, directly return to base in North Macedonia without leaving their trucks while on the territory of Greece and fully respecting the sanitary requirements. As the distance between border crossing point at Evzoni and the Port of Thessaloniki is 81km, this proposal will minimise any risks that the virus might cause to public health. If the solution with fuel products proves successful, it could be extended to other products and to the border crossing with Albania. In North Macedonia, the inability to import petroleum products from Thessaloniki could potentially lead to shortages of petroleum, which may have a negative impact on its economy and a domino effect on the overall situation in the Western Balkans. Since the beginning of the COVID-19 pandemic, the European Union, the Transport Community, CEFTA and the Western Balkan partners have been working together to address the immediate health and humanitarian needs of the pandemic, while at the same time supporting the social and economic recovery of the region,” Transport Community and CEFTA stated.

As  a free trade agreement between Western Balkans economies and Moldova, CEFTA aims at expanding regional trade in goods and services, creating an attractive environment for investment, and contributing to economic development and cooperation beetween the Parties. CEFTA seeks to achieve tangible benefits felt in the everyday life of the people of the CEFTA region. Since its establishment in 2006, CEFTA has been deepening the areas of cooperation based on the needs of the businesses and strengthening trading relations between the Parties.  CEFTA has ensured transparent trade relations between the Parties to enable the businesses to improve their capacities for different markets and become a competitive actor in the regional market. CEFTA mission is closely linked to the EU accession process and in this context its establishment and operation is supported and facilitated by the EU.

Press release can be downloaded on the following link. 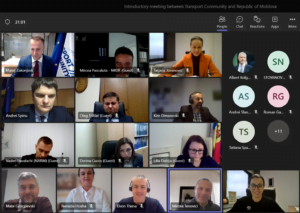 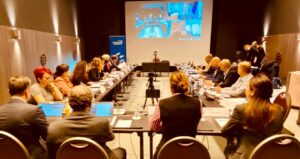 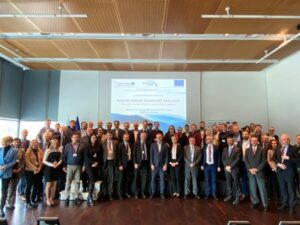 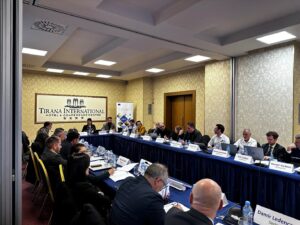 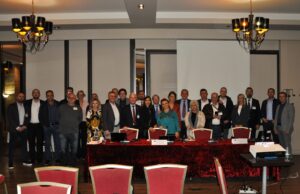 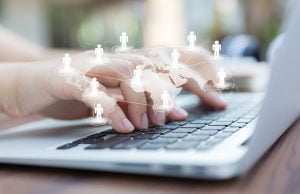 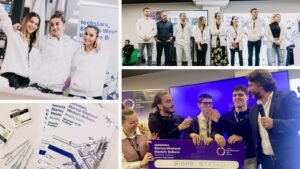 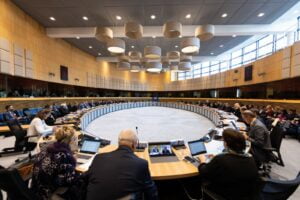